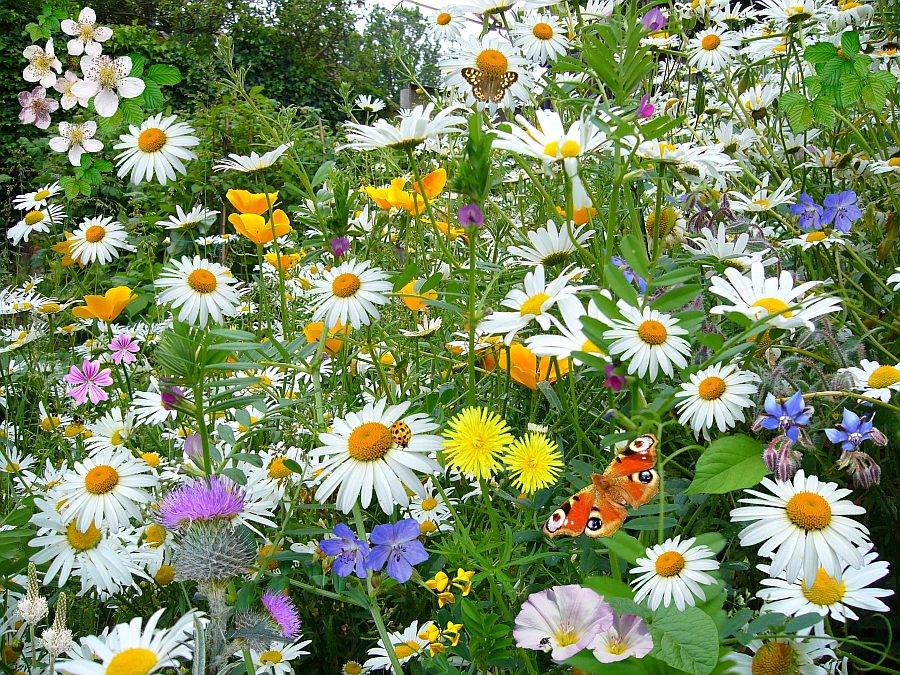 Notwithstanding this year’s rainy summer in Denmark, a team of the country’s scientists believe that by 2075, global temperature increases will in fact result in more summer droughts, and that this could have a negative effect on flora.

The CLIMAITE group is made up of scientists from three Danish research institutions; Risø Technical University of Denmark (DTU) in Roskilde, the University of Copenhagen’s Faculty of Life Sciences (KU LIFE) and Aarhus University’s National Environmental Research Institute (DMU).

These latest results from the project are perhaps a little surprising: despite a predicted increase in plant growth due to more CO2 in the atmosphere, when higher temperatures and summer droughts are added to the equation, plant growth becomes limited.

These results contrast with previous scientific findings that show how increasing levels of CO2 in the atmosphere can result in more plant growth. But in drought conditions, potential plant growth-promoting factors such as higher temperatures and increased CO2 together limit the effect of CO2-increased plant growth significantly.

‘When you’ve previously seen a significantly higher plant growth at elevated CO2 concentrations, it is typically because it has been controlled studies, where only the CO2 concentration was changed. We fundamentally had the theory that you have to look at the combination of the different climate variables, since the plants in the future will be exposed to multiple changes simultaneously,’ comments lead author Klaus Steenberg Larsen, from Risø DTU.

To arrive at these conclusions, the CLIMAITE consortium scientists conducted a common field-scale experiment, which moved forward research by building on previous studies that were confined to the laboratory. Climate manipulations are still conducted with CO2, temperature and rainfall, for example by using CO2 jets and curtains that keep the rain away.

These experiments were carried out in a military training area near Jægerspris; the scientists have built a facility where they can conduct experiments at field scale with elevated CO2 using the Free Air Carbon Enrichment (FACE) technique. This method is used by ecologists and plant biologists to raise the concentration of CO2 in a specified area so as to allow plant growth response to be measured.

They are able to raise ground temperature by about 1 degree using a technique called passive nighttime warming, and they managed to manipulate the conditions of either heavy rainfall or drought by using roller blinds over 4-to-6-week periods during the summer.

‘We measure things such as nitrogen in precipitation, plants, soil fauna, microbes and soil water. Nitrogen is often a limiting factor for plant growth, and absolutely essential for how ecosystems respond to climate change. The results in the paper cover the years 2006-2007, and the experiment will run until 2014. But it takes time to gather the results from the 20-30 people who interpret and analyse the results from the many types of equipment that are set up. However, we can clearly see that especially the drying of the soil has a significant negative effect on nitrogen production – and thus on the possible plant growth – even in those areas that are exposed to increased CO2 and warming.’